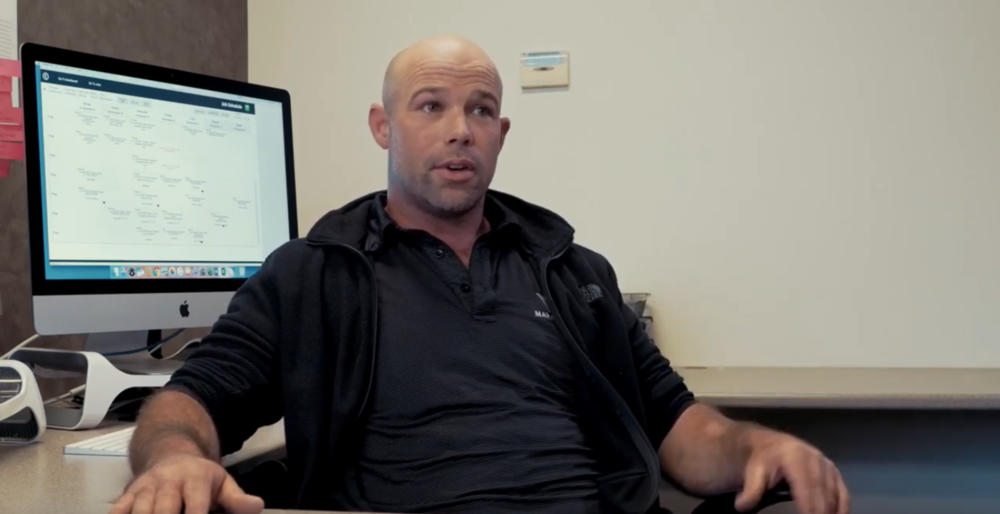 Watch the video to hear directly from Will

Over his 20 years in concreting, Will Searle had steadily built Marvel Slabs into a strong-performing business with a good reputation and a good crew of staff. But years of hard, physical work started to take its toll and Will soon realised he would need to take himself off tools and away from the day-to-day concreting work. This presented a new challenge: Marvel Slabs needed to produce a greater volume of work in order to produce the same amount of profit. The issues further compounded when some of Will’s best guys were lured away by the bright lights of Australia’s booming mining industry and Will’s best apprentices began their rite of passage and went out on their own.

Producing a high quality of work, at a greater volume, and with these staffing issues was becoming a real problem for Will.

“Close enough was good enough for most people”, as Will puts it.

Some of the issues Marvel Slabs faced were slab and frame overhang, pipe penetrations, and levelling issues related to plate lines and double storey housing. In addition to the compromised quality, Marvel Slabs was also spending considerable time and money each year to rectify these issues. All of this contributed to an uneasy feeling for Will and his crew.

After some thought, Will realised that precision was the key to solving his problems – the ability to get precision, check that it was precise and know it was going to stay precise. Being able to do this would iron out a lot of problems downstream.

Enter MSB Form. In a 5-minute demonstration of the product, Will saw the potential impact the MSB Form system could have on his business and decided to give it a shot. Borrowing a trial set, Will set out on his way. MSB Form founder Jarred Telford helped Will set up and prep his first slab using the system, and the orange frames have been a key part of the Marvel Slabs operation ever since.

After 24 months of constant use, the results speak for themselves. The increase in quality of work was dramatic and instant, particularly around pipe penetrations. Using the MSB Form system, Marvel Slabs saw a staggering reduction in their annual pipe penetration costs.

The increase in quality has in turn allowed the business to expand:

“People have seen the quality of the slabs we’re pouring and we’re now requested to do jobs, to use the ‘orange frames’, the MSB Form. It’s opened up a whole world of opportunity”.

Marvel Slabs has been able to increase their weekly output from 10-15 slabs to 25-30 slabs simply because they’re doing it faster, easier and more precisely.

Outside of the numbers, as a business owner Will drew so much confidence from being able to stand behind his work, knowing it was going to stay in the same place during pours with no movement or blowouts.

“Any business can take advantage of the benefits, small or large. Small businesses – they’ll get more business because they’re doing quality slabs. Larger businesses can get a good production line going with the right processes in place”.